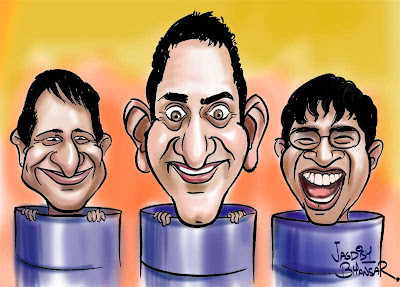 It is the “highest grossing Bollywood movie of all time.The film set a box office record for the industry, grossing Rs 315 crore ($70 million) worldwide within 19 days of release.