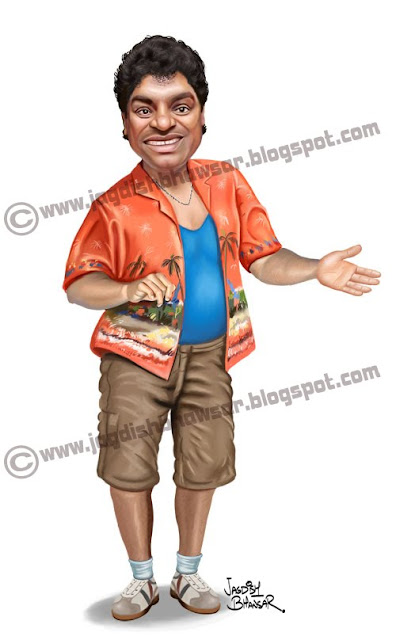 Johny Lever
is an Actor/Comedian,Stand-up comedian from India.he started as a mimicry artist, He has created a style of his own which makes him unique.Not only movies, but he has done thousands of live shows,not only in Mumbai but all over the world.
His most favourite performance was in the movie Baazigar as” Babulal”,directed by Abbas-Mustan.But he is also remembered for some more of his famous characters,like “Chotta Chattri”,”Aslam Bhai”,etc.His performance in the movie ‘Judaai” is also unforgettable,and also for his famous dialogue in the movie,”Abba Dabba Jabba”.
I did it for upcoming Film Golmal 3.