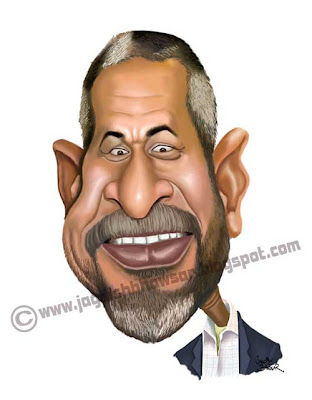 Shashanka Ghosh
is an Indian Film director. He usually makes small budget movies with solid storylines and manages to bring out good performances by his actors.
He has written the story for Waisa Bhi Hota Hai Part II and Aisa Bhi Hota Hai.
He has directed three movies namely Waisa Bhi Hota Hai Part II, Quick Gun Murugan and Nyay Anyay. The recently released one is Quick Gun Murugan (2009) which belongs to the comedy genre. The movie received average reviews though the concept was appreciated. He is currently shooting for Mumbai Cutting.
Ghosh played a baddie in the critically acclaimed Aamir.(by Chakpak)