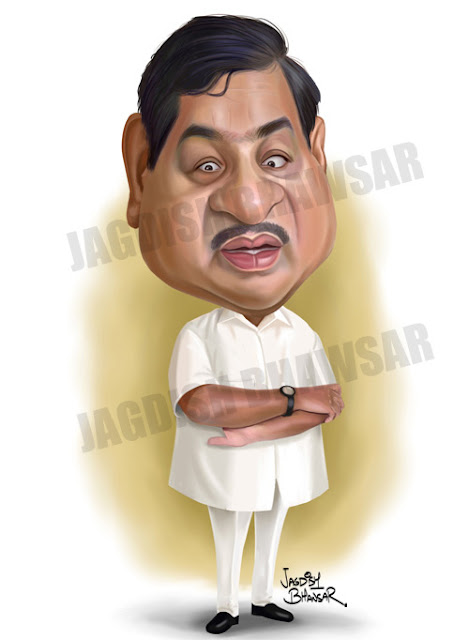 Raosaheb Ramrao Patil, better known as R. R. Patil is an Indian politician from the state of Maharashtra. He is a leader of the Nationalist Congress Party. He became Home Minister of Maharashtra for the second time after the 2009 Maharashtra assembly election victory of the Congress-NCP alliance. He is also the former Deputy Chief Minister of Maharashtra.
His comments in the aftermath of the November 2008 Mumbai attacks, have drawn severe criticism for downplaying the gravity of the situation. He was quoted as saying, “They (the terrorists) came to kill 5,000 people but we ensured minimal damage”. Sources close to him have argued that his comments are being taken out of context and that he did not intend to downplay the grievous attack.

He was forced to resign on 1 December 2008 after further remarks on the attacks. When asked at a press conference whether the terror strike was an intelligence failure, Patil said, “It is not like that. In big cities like this, small incidents do happen. It’s is not a total failure.” Patil’s words drew flak from many quarters. Mumbai residents who saw him say this on television or were told about it by reporters pointed out the irony of politicians making such statements after being provided high security.